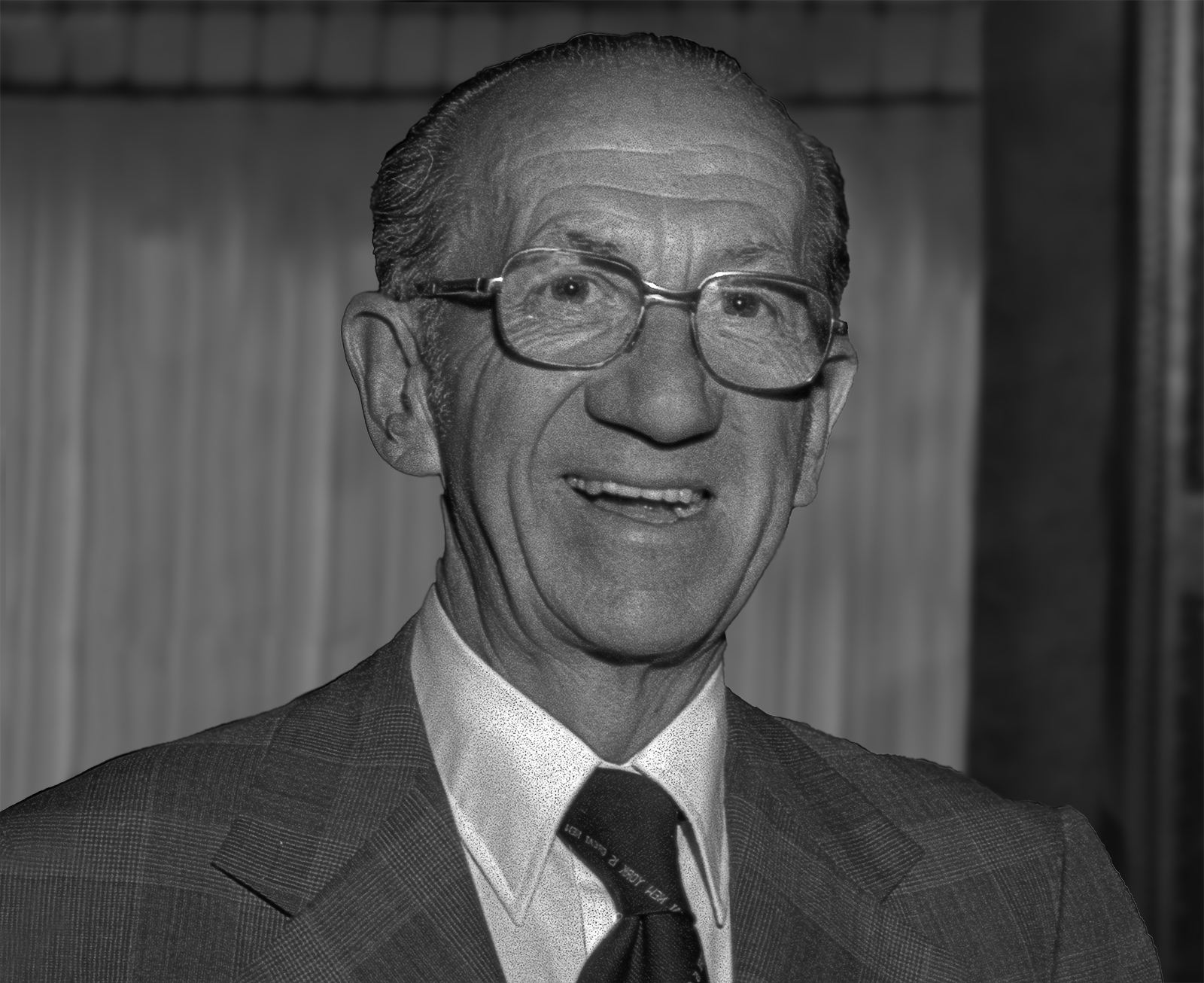 Tom was your classic old-time pol: a World War II veteran who served in New York’s State Senate, lost a bid for Congress the year I was born, and was rewarded with a seat in the New York City Council. He rose to Finance Committee Chairman, and in 1969, Vice Chair and Majority Leader — today’s equivalent of City Council Speaker. In 1977, I was his 18 year old opponent in the General Election. It wasn’t close. I took this photo of him at the Montauk Club in the summer of 1981.

This site uses Akismet to reduce spam. Learn how your comment data is processed.