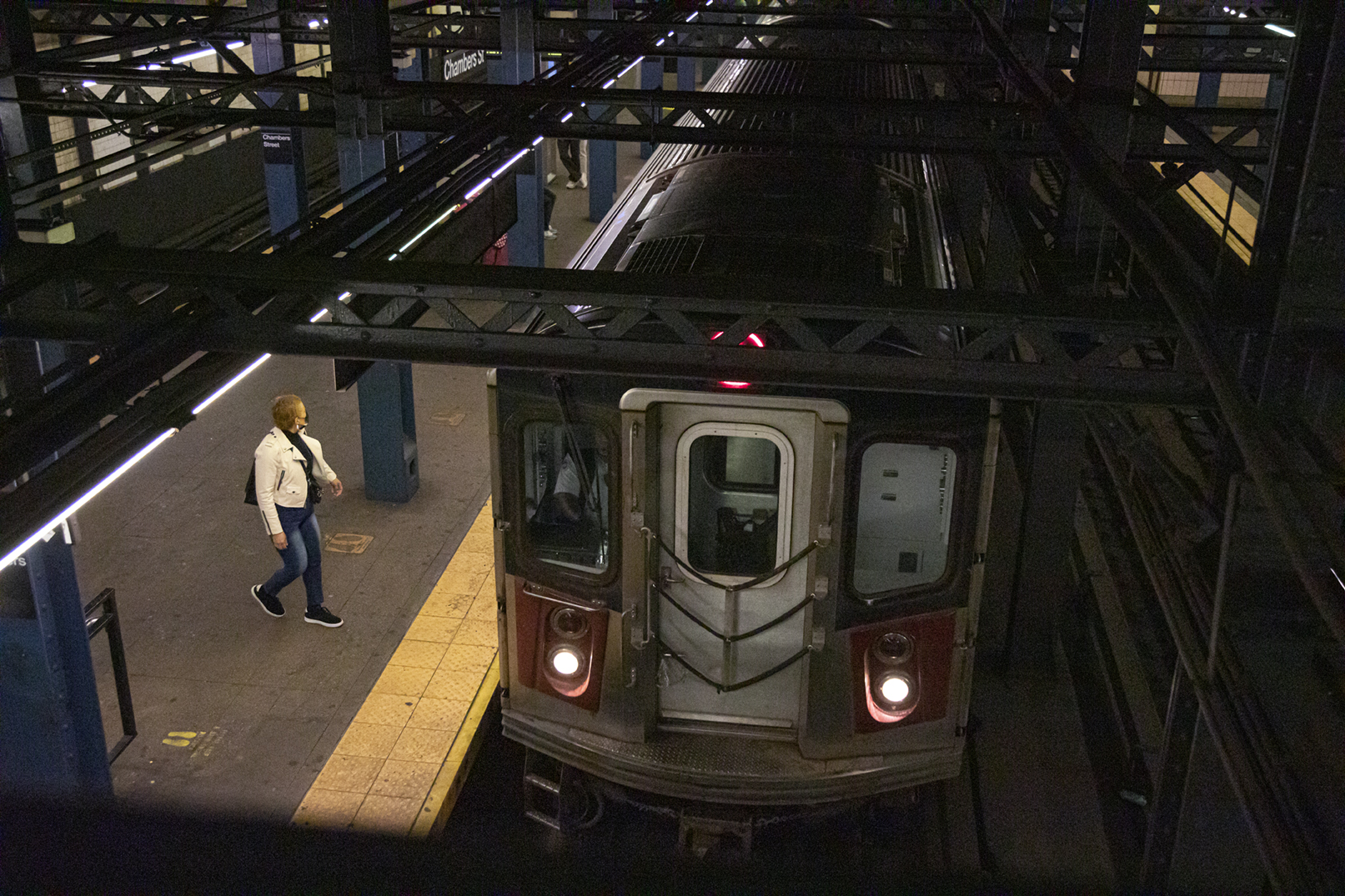 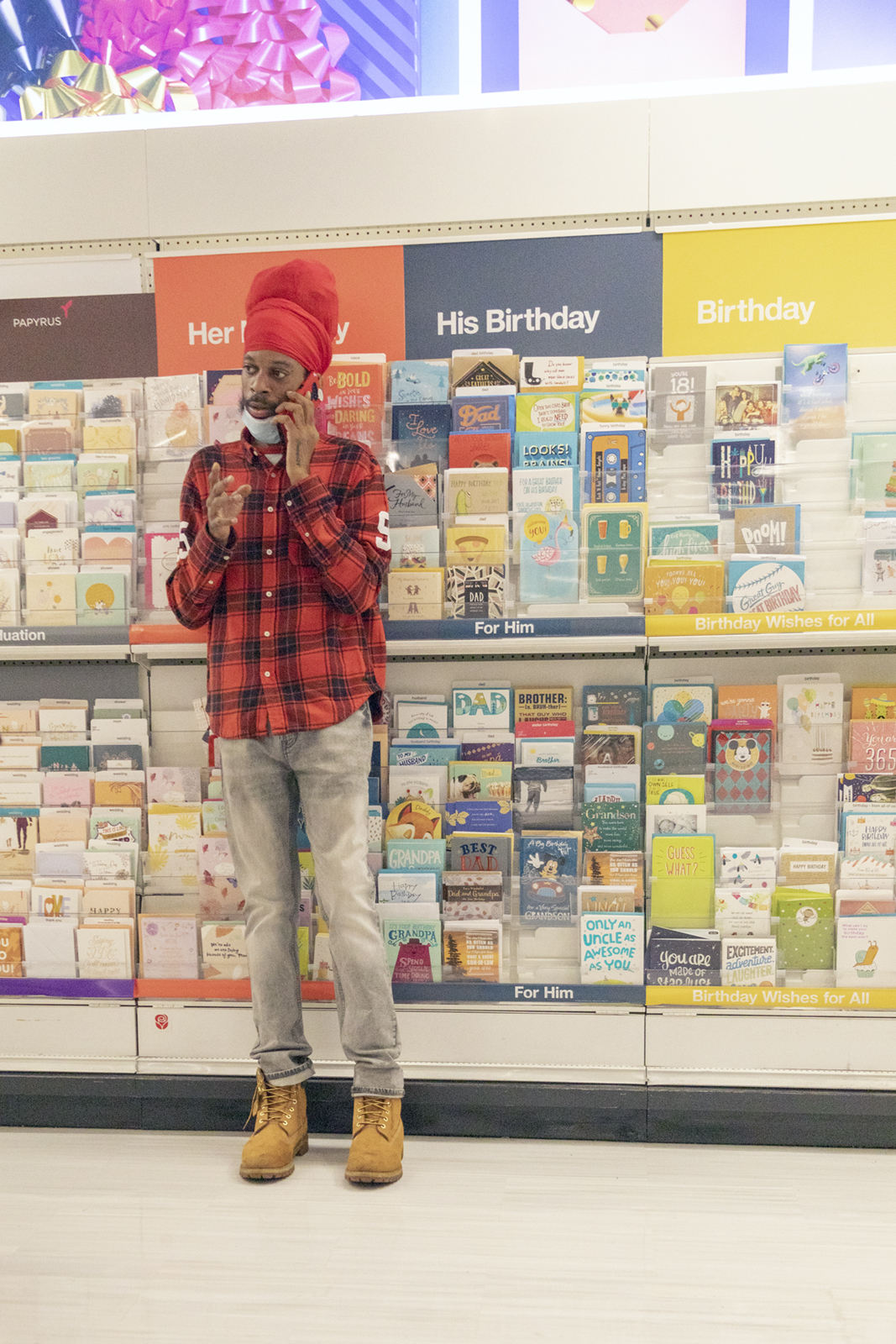 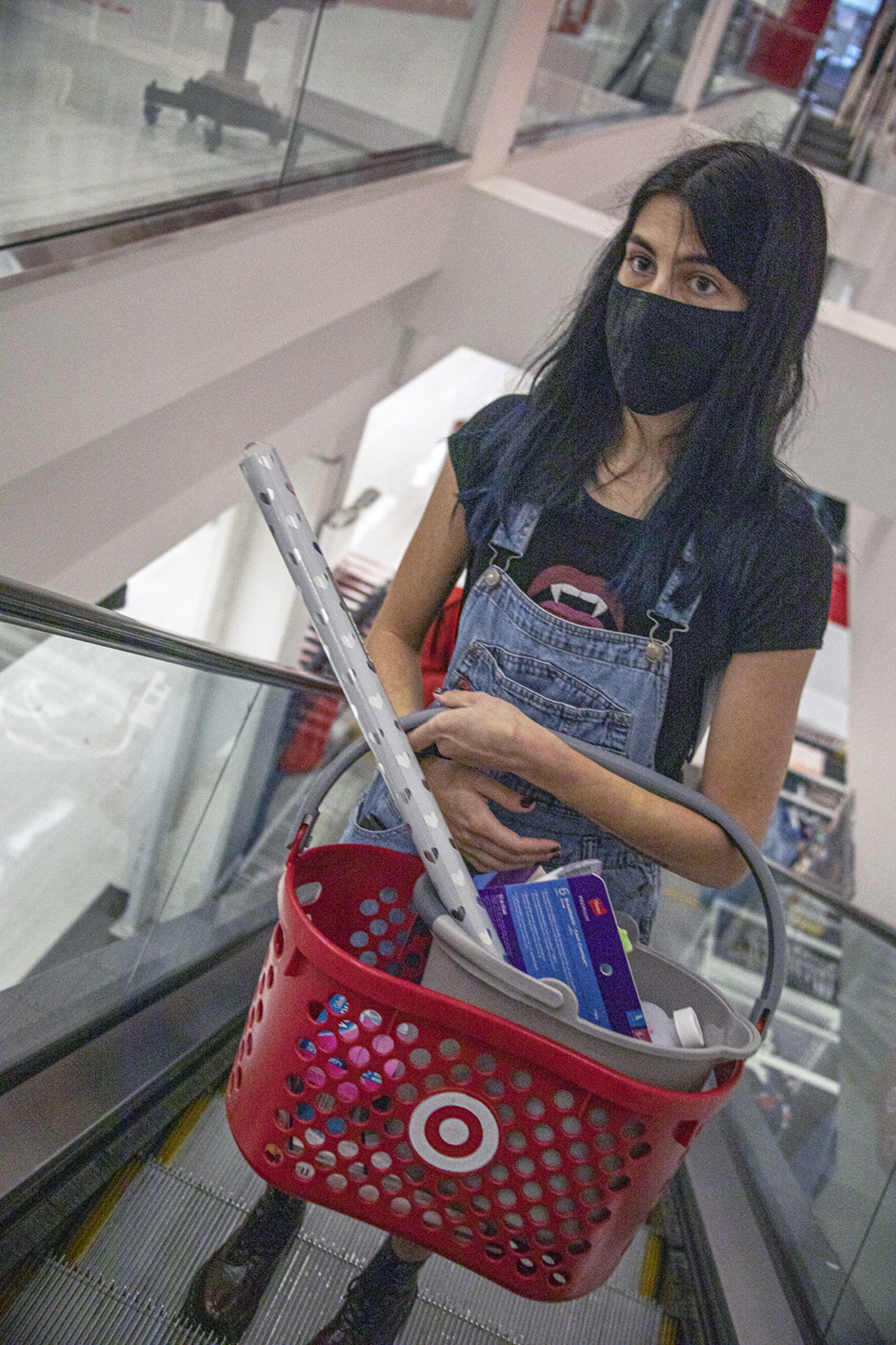 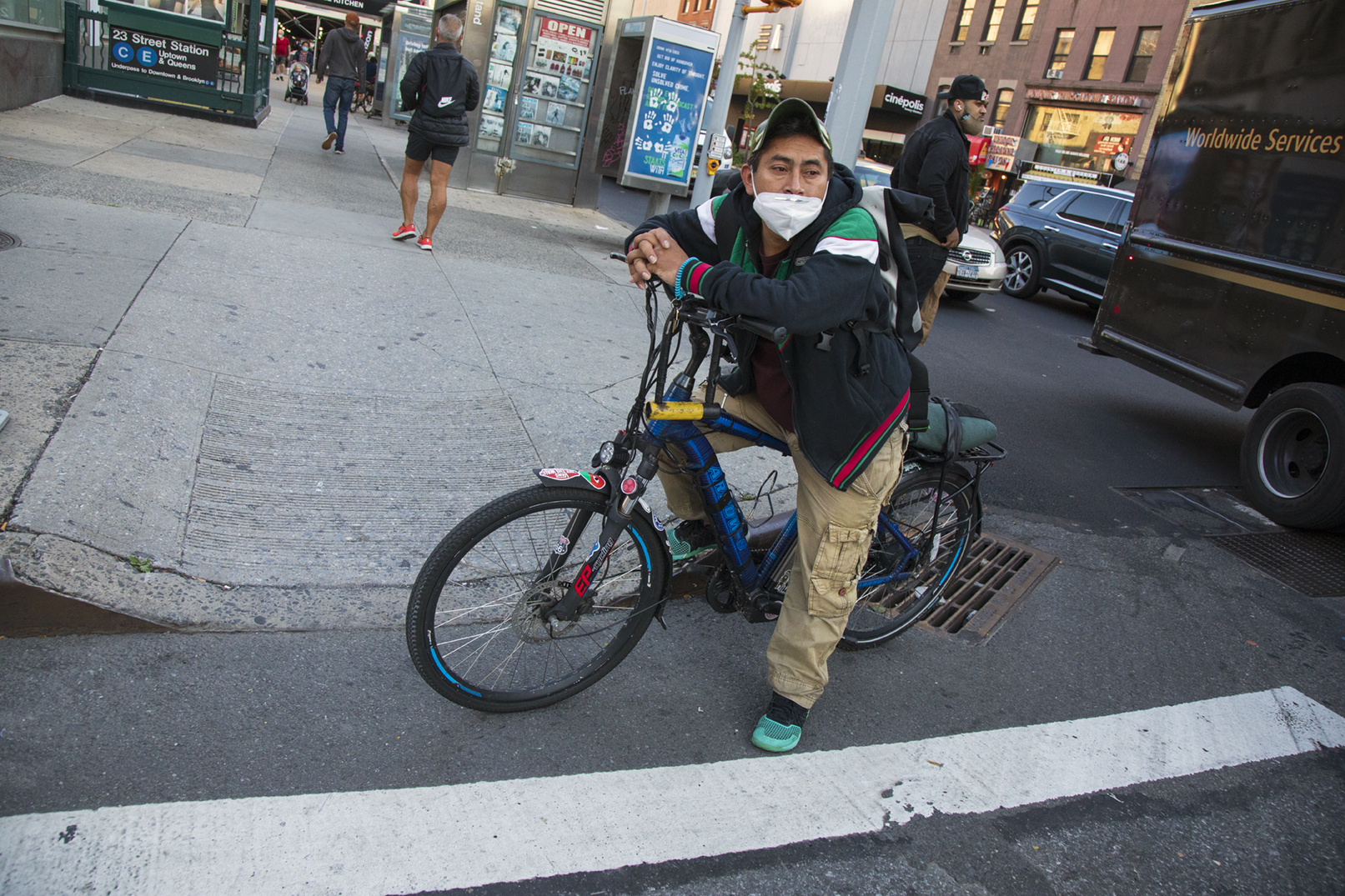 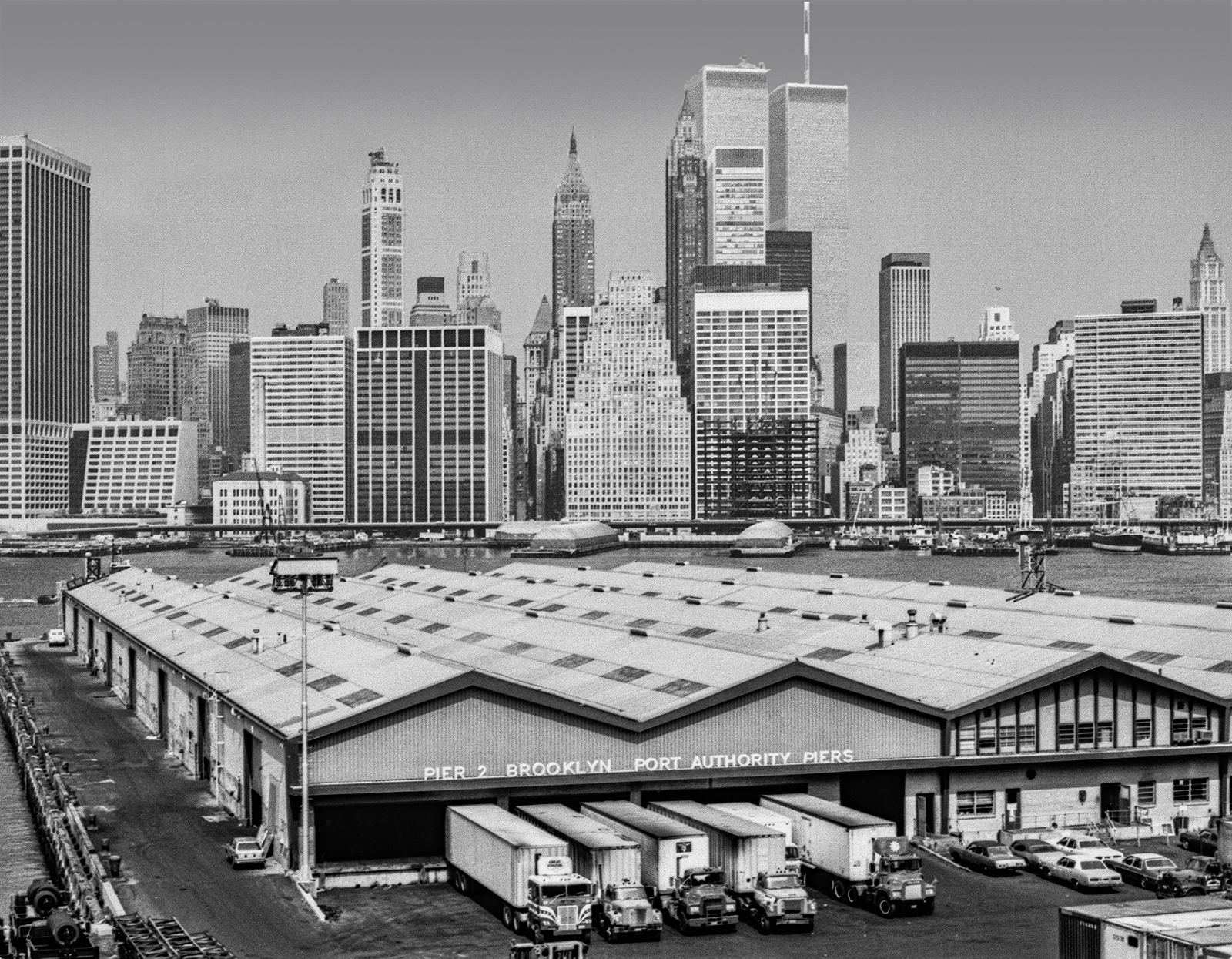 September 11th, 2001 was Primary Election Day in New York, and I was nowhere near the Towers that day.

But I worked part time at the World Trade Center on and off for about a year in 1980, as an elevator operator for a security firm that oversaw WTC maintenance.

I ran the 50 car — sub basement 6 to the 108th floor in about 95 seconds.  The elevator repair crew performed maintenance on it nearly every week, and claimed its speed would accelerate unless they tweaked it regularly.

They were magnificent buildings. But they can be replaced. Some were.

The people we lost that day can never be replaced.

One was a young man on his second day at work as an assistant engineer at the Towers. We had worked together on a political campaign earlier that year.

Another was the Mom of a dear friend I did not meet until a decade later.

And another was a high school classmate, a captain in the FDNY.

Good people. Gone in an instant.

Their memories will live on, a testament to the impact they had on family, friends, co-workers. 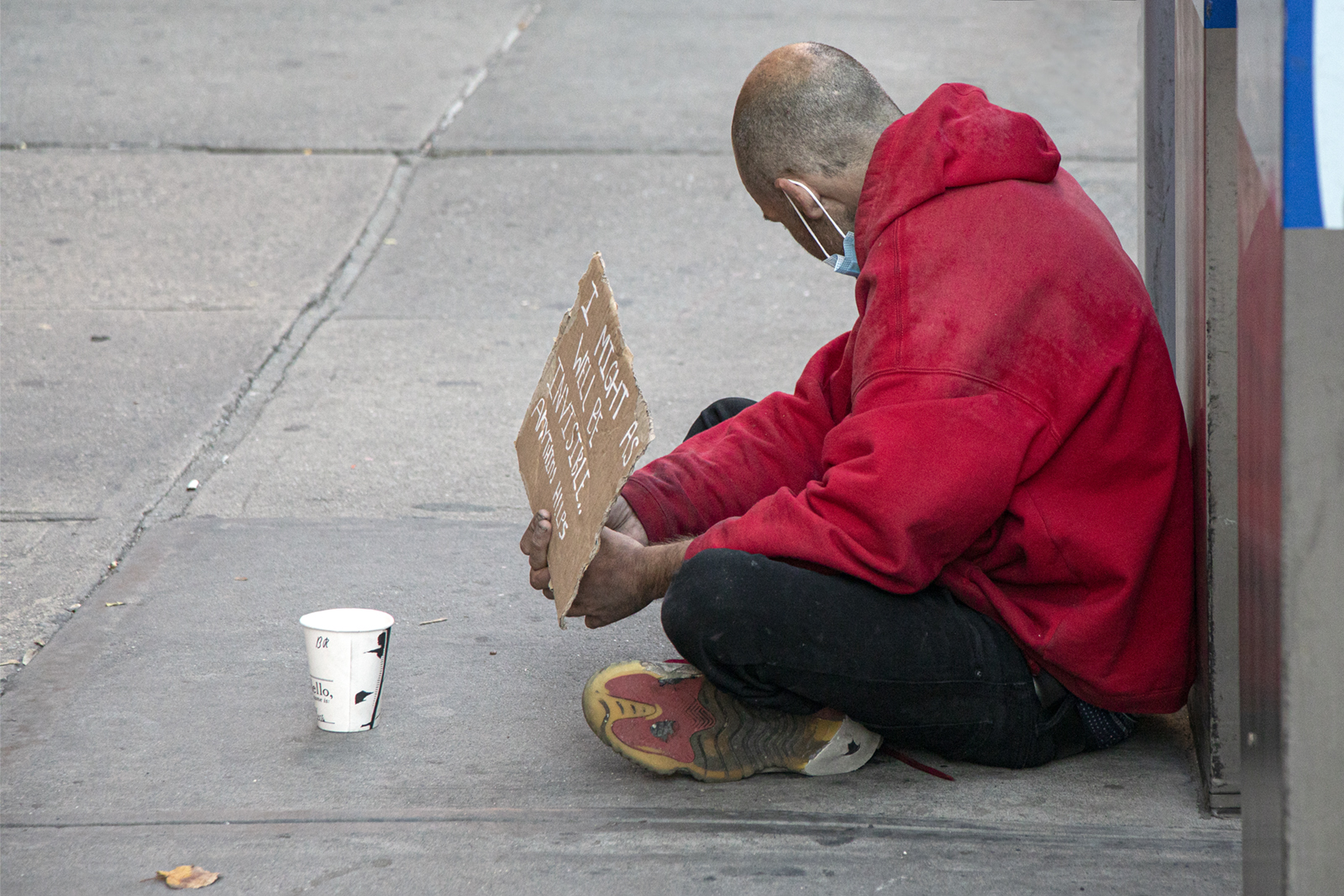 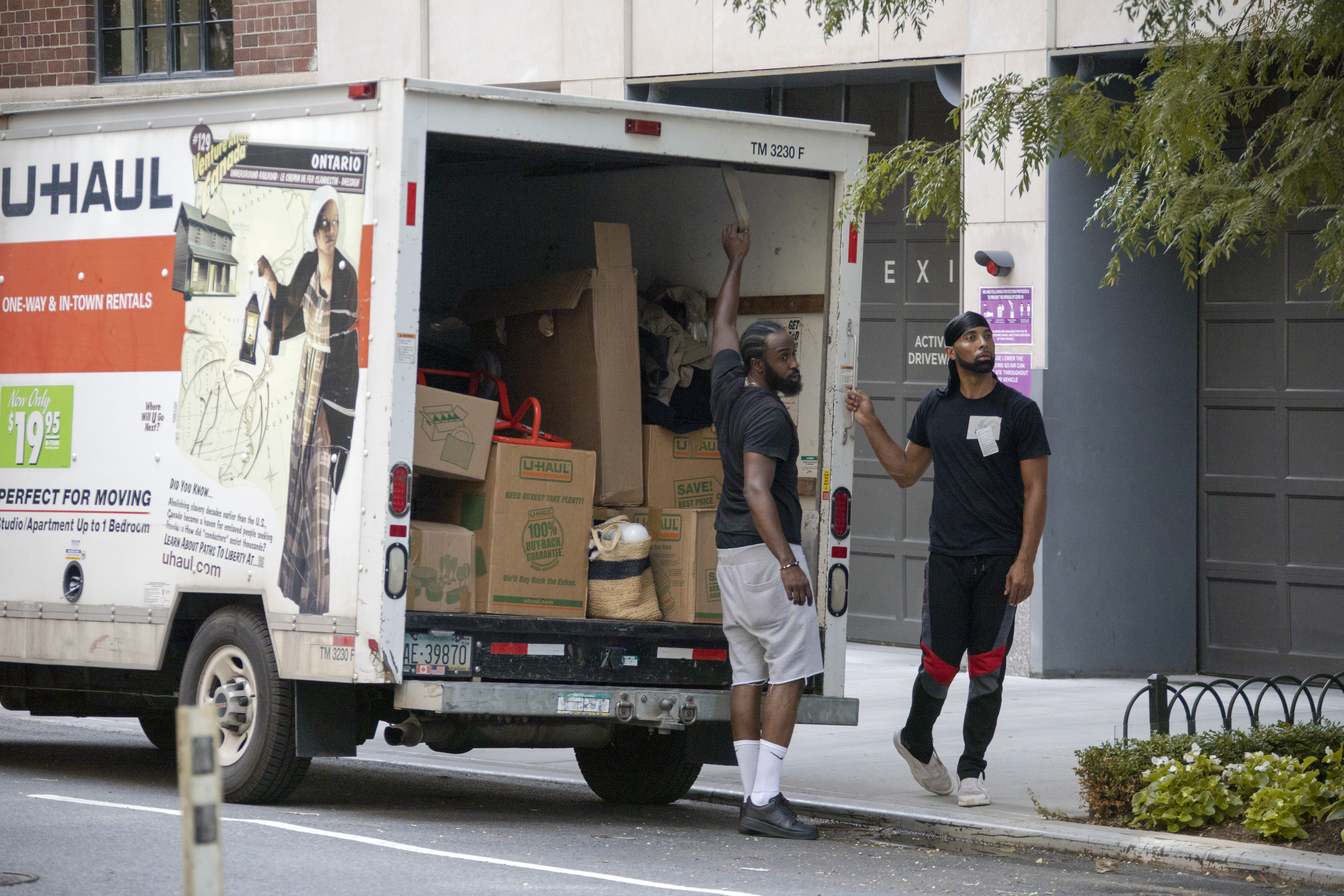 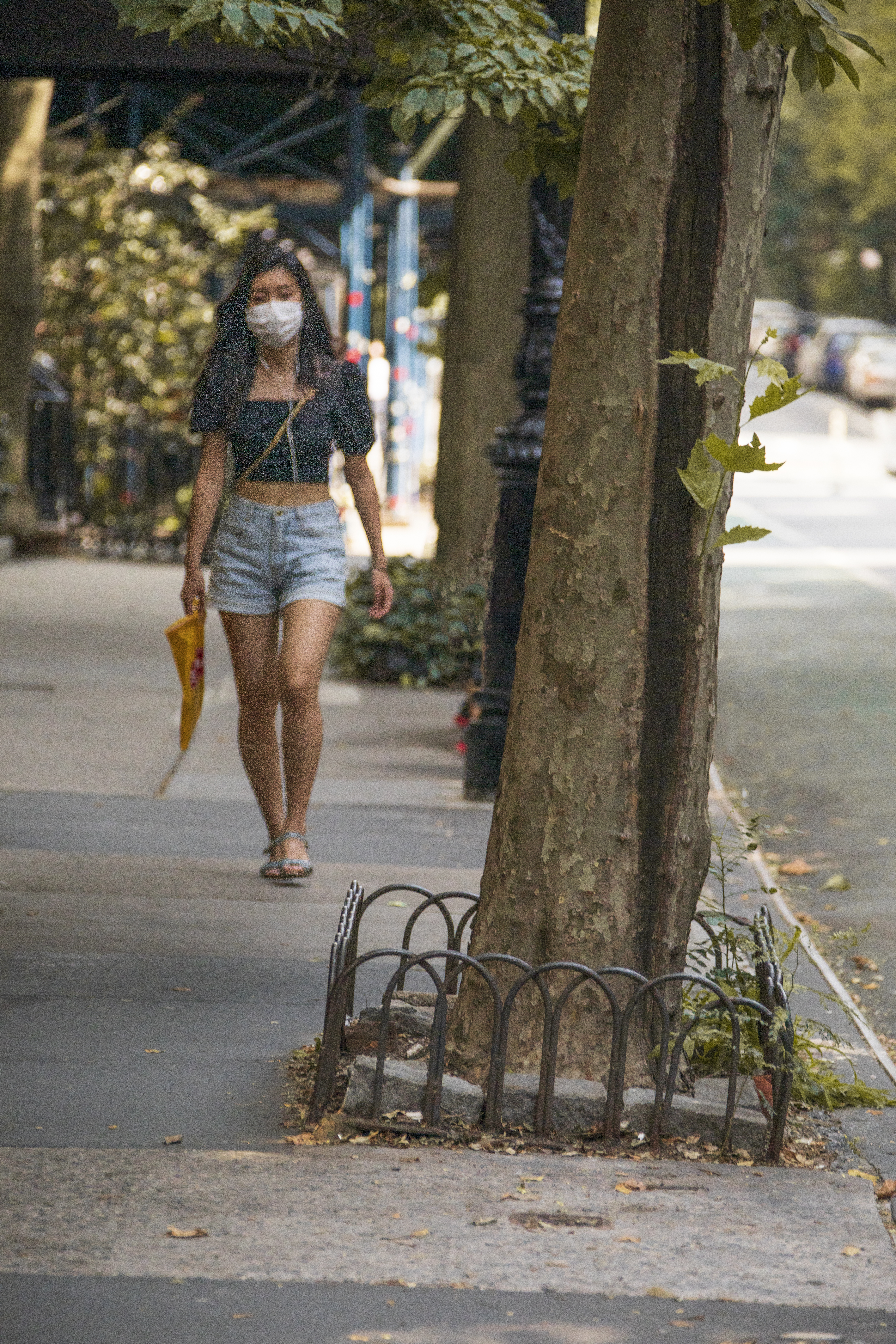 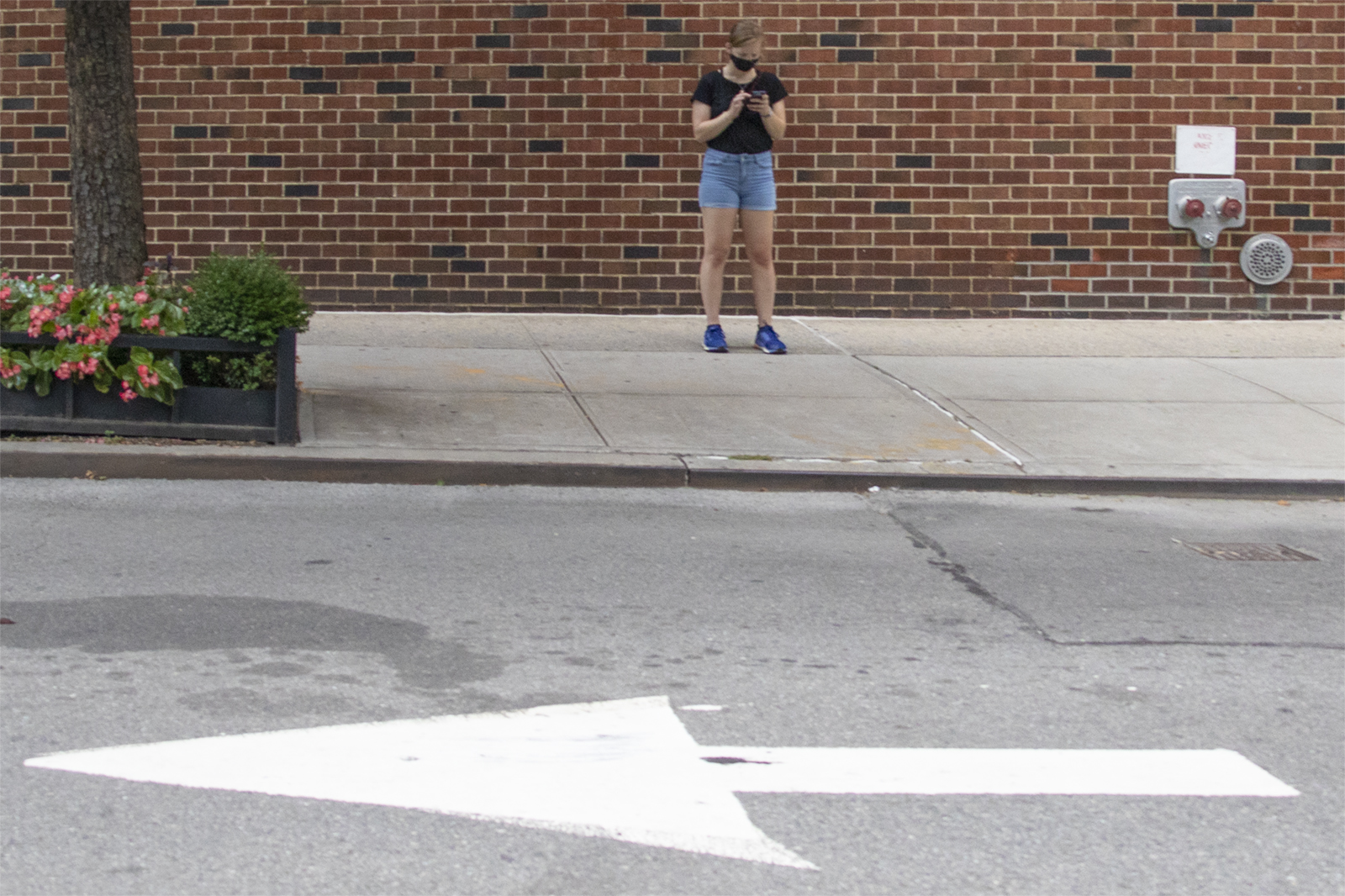 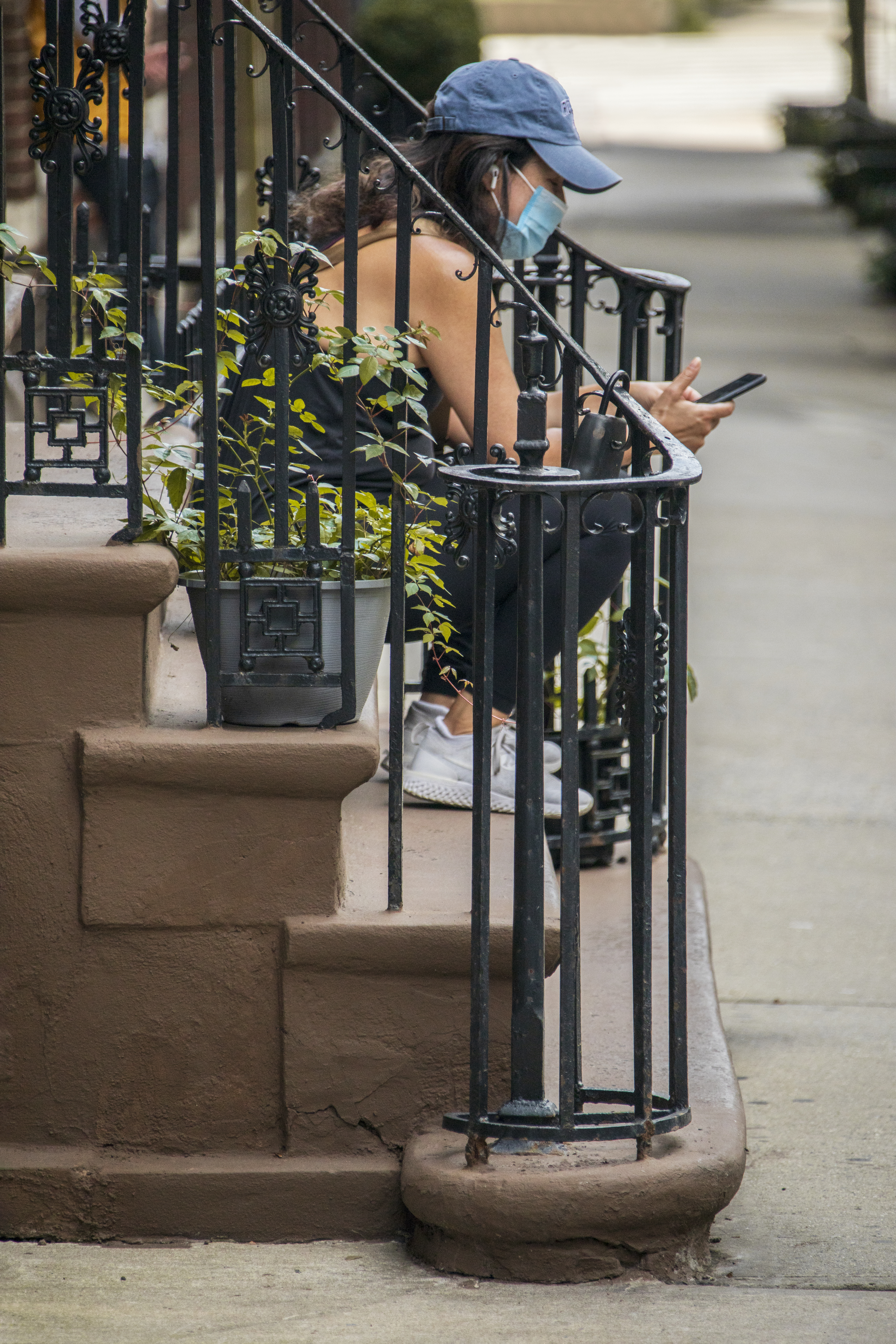