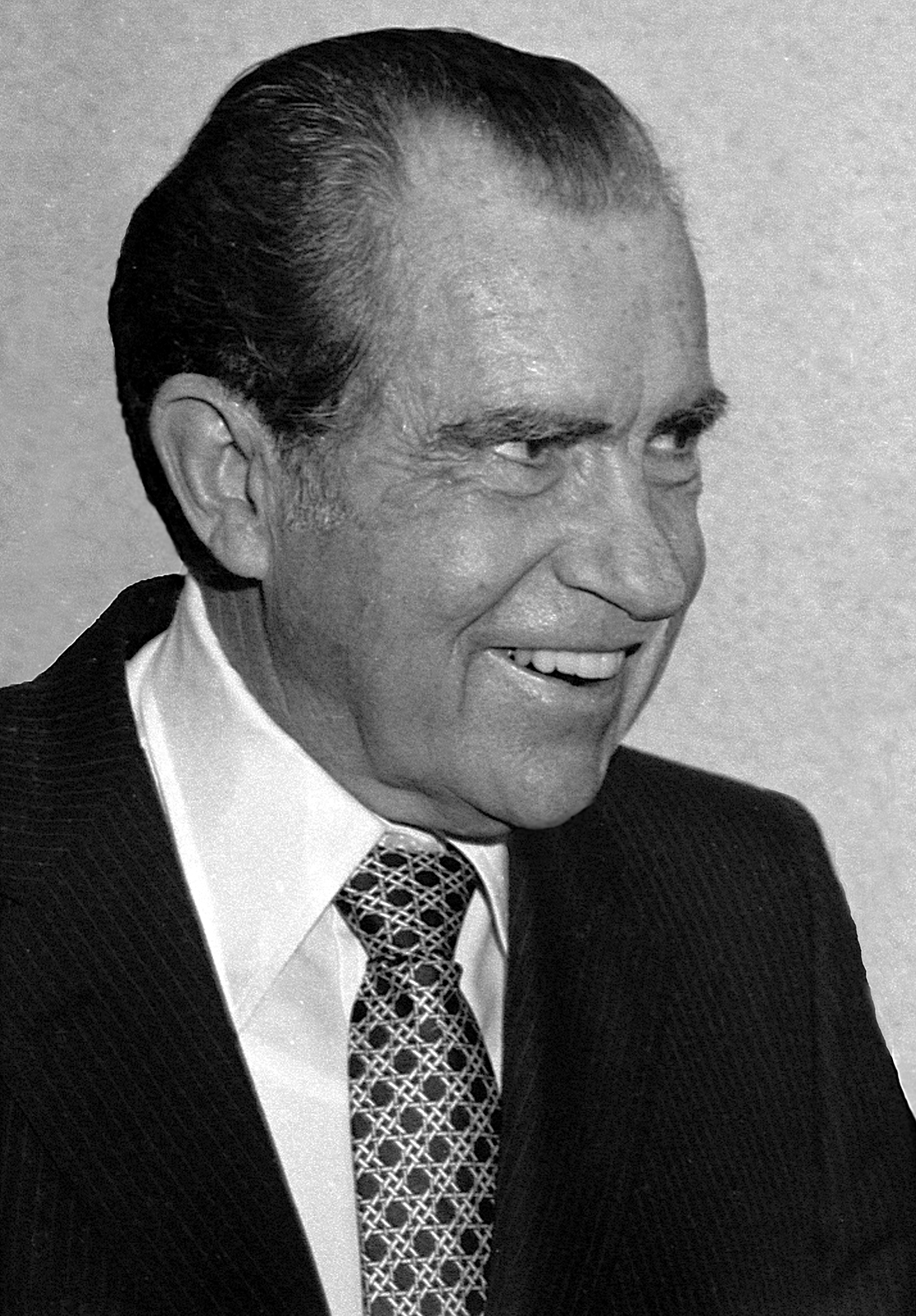 America’s 37th President is now only our second most corrupt Commander-in-Chief of all time, thanks to Donald Trump.

Nixon was many things, but he refused to challenge the election results after his close 1960 loss to John Kennedy, because he knew the damage it would do to our country. And when Barry Goldwater and other old guard, conservative Senators traveled to the White House in 1974 to tell Nixon it was over, he left office peaceably. Trump, on the other hand, has repeatedly refused to say he will honor the results of this election, and has spoken many times about ignoring the constitutional two-term limit.

If you live in the United States and haven’t voted yet, today is your last chance. Perhaps for a long time. VOTE.

This site uses Akismet to reduce spam. Learn how your comment data is processed.