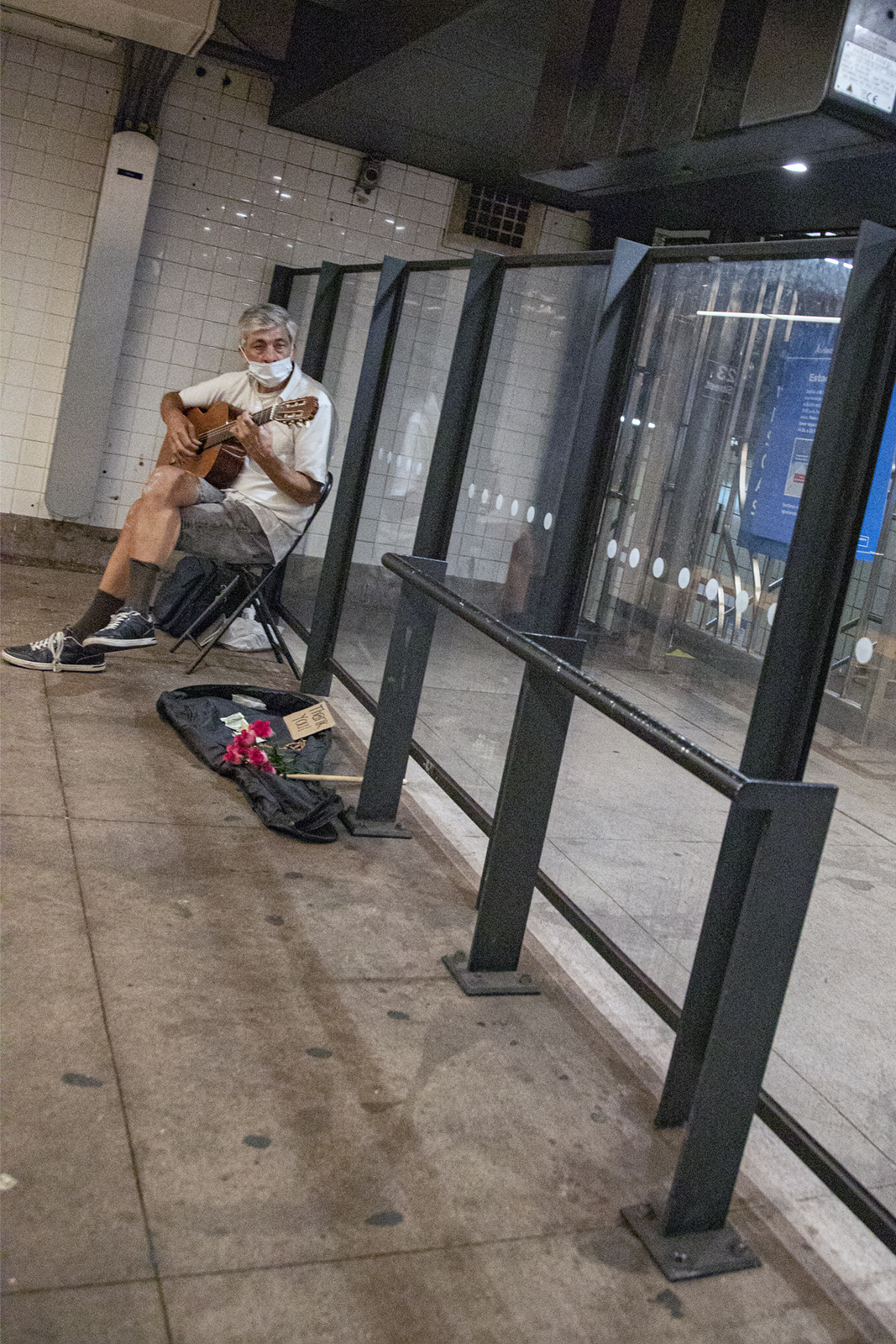 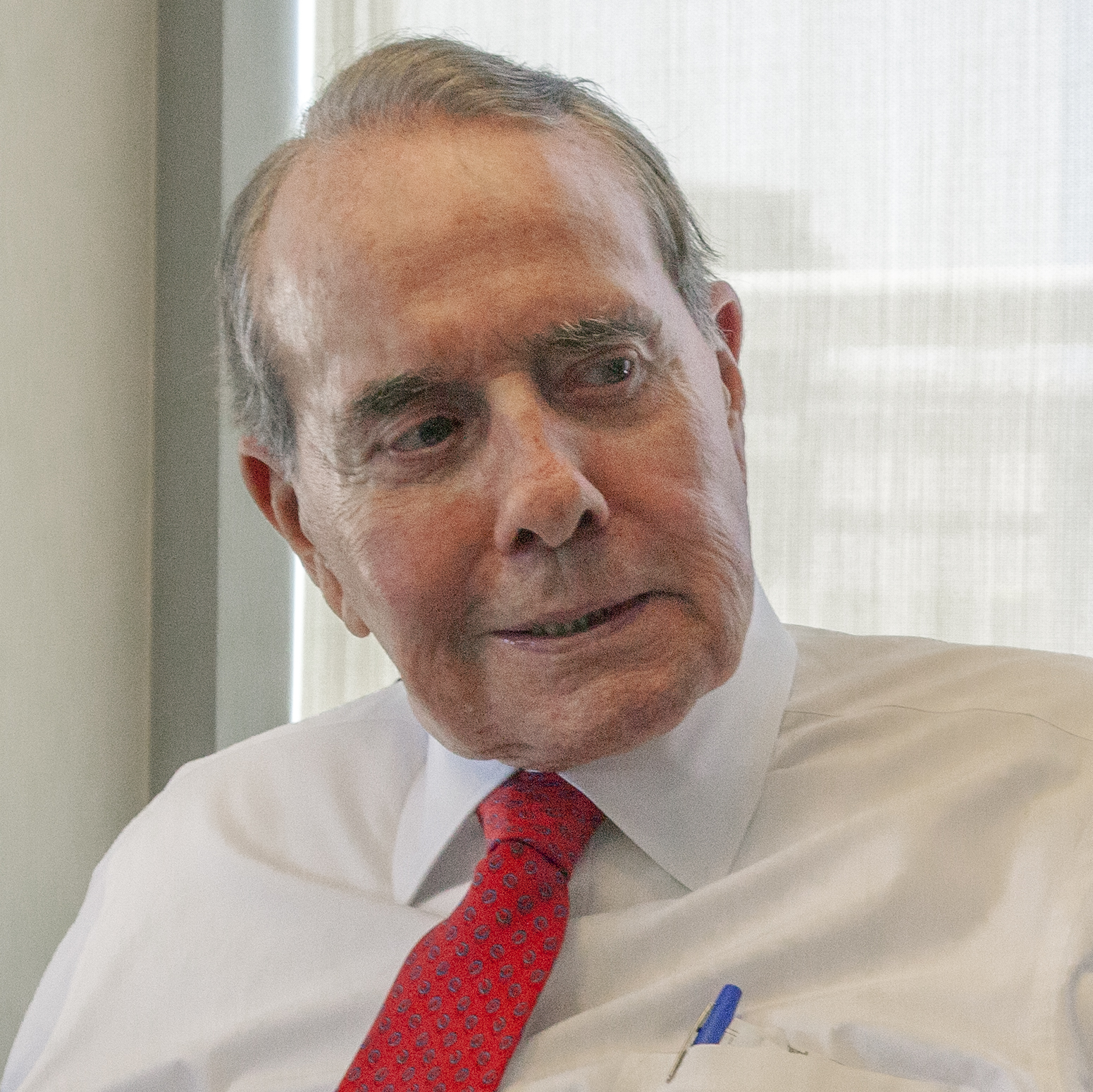 I got to spend an hour with Bob Dole a decade ago, when he was 89 years old.

Long retired from the U.S. Senate and public life, he was still a force to be reckoned with. He regaled us with stories of his Kansas childhood, and his life in New York City, where he attended Brooklyn College for a brief time before being shipped off to fight in World War II as a second lieutenant in the Army’s 10th Mountain Division.

A star athlete, his life was changed forever by the war, and he returned home paralyzed from the neck down, expecting to die soon after.

Fate had other plans for Bob Dole, and like many in the Greatest Generation, he continued to serve his country for many years. Despite debilitating injuries, he never lost his sense of humor. 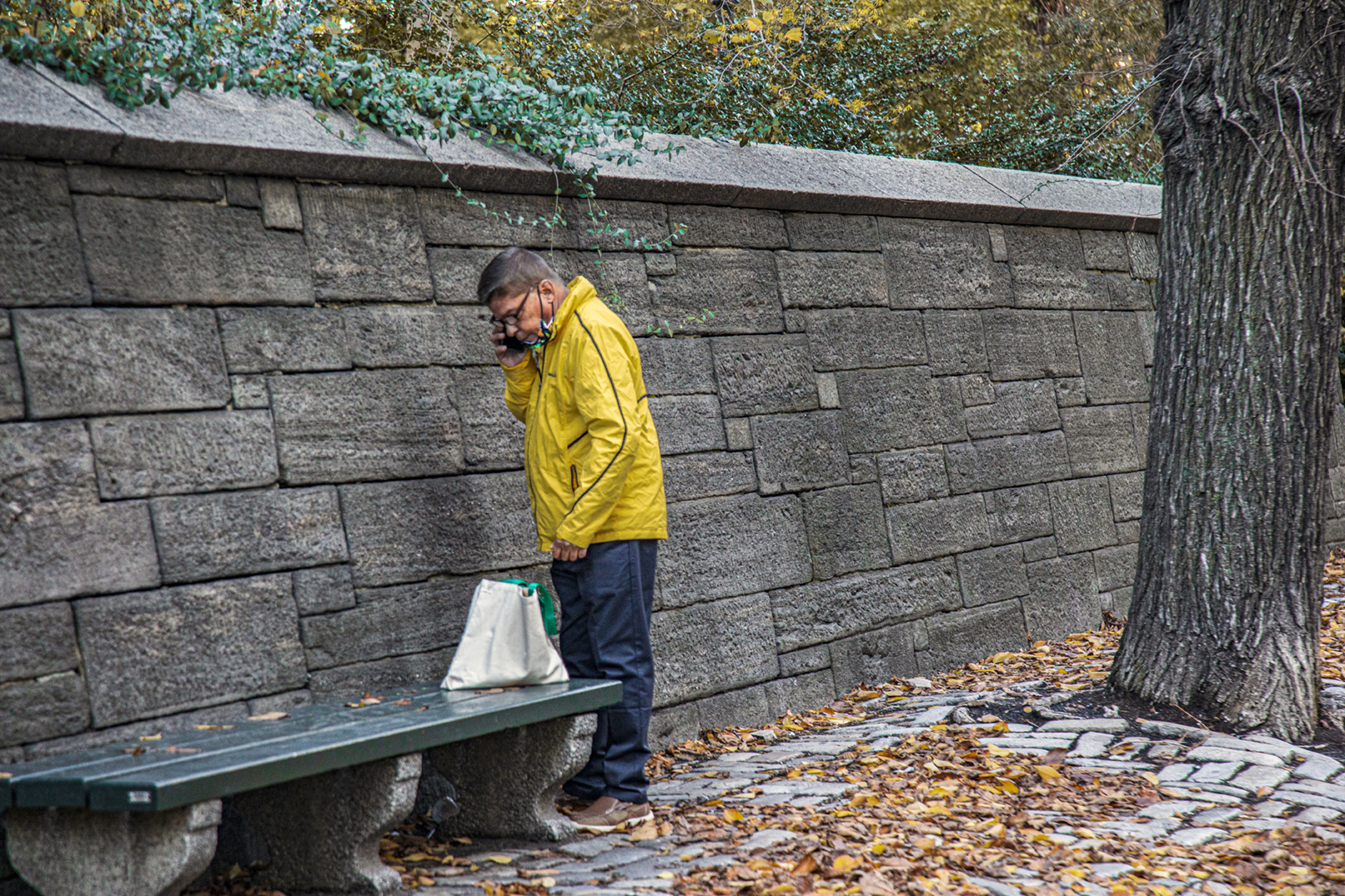 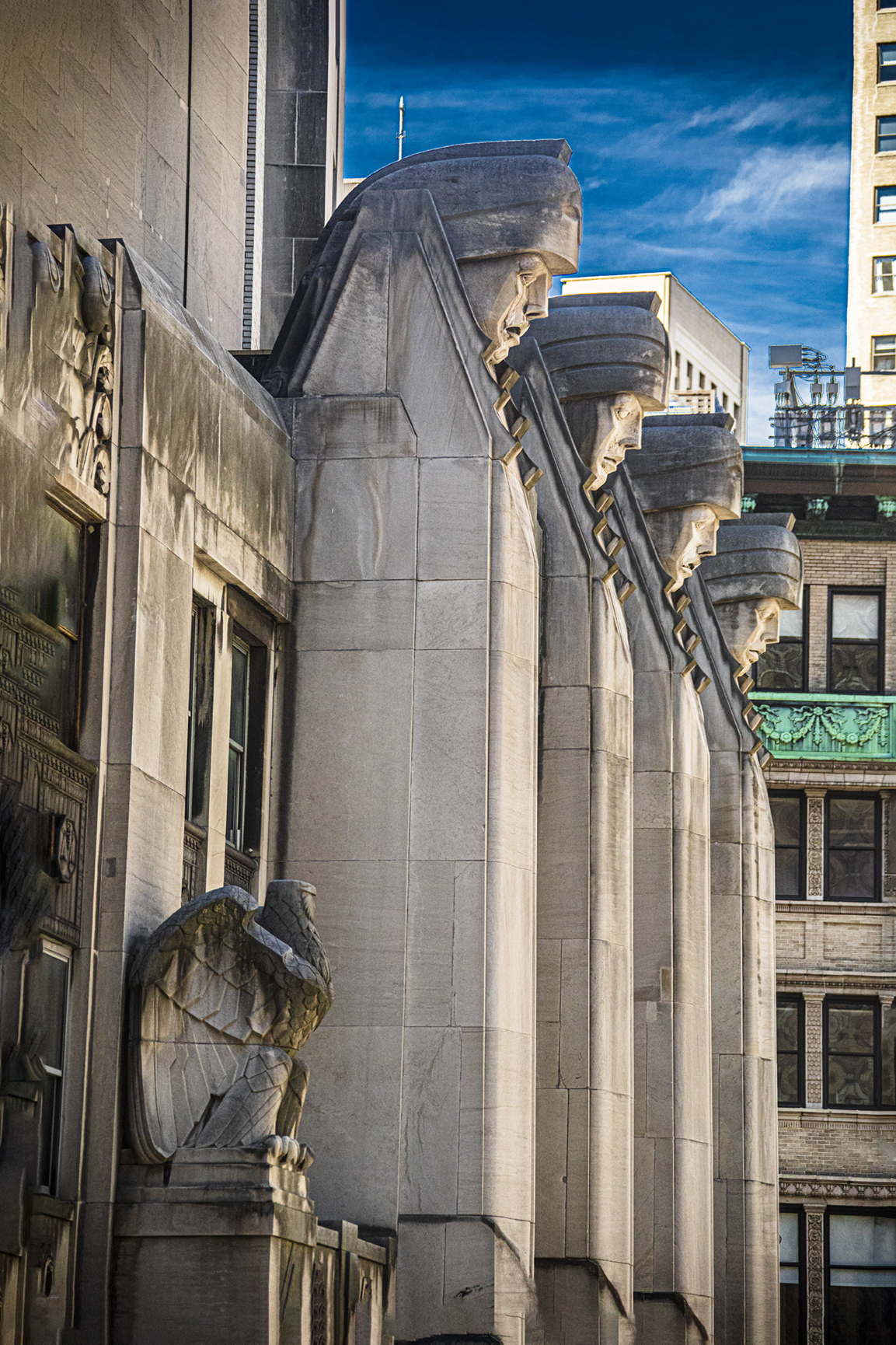 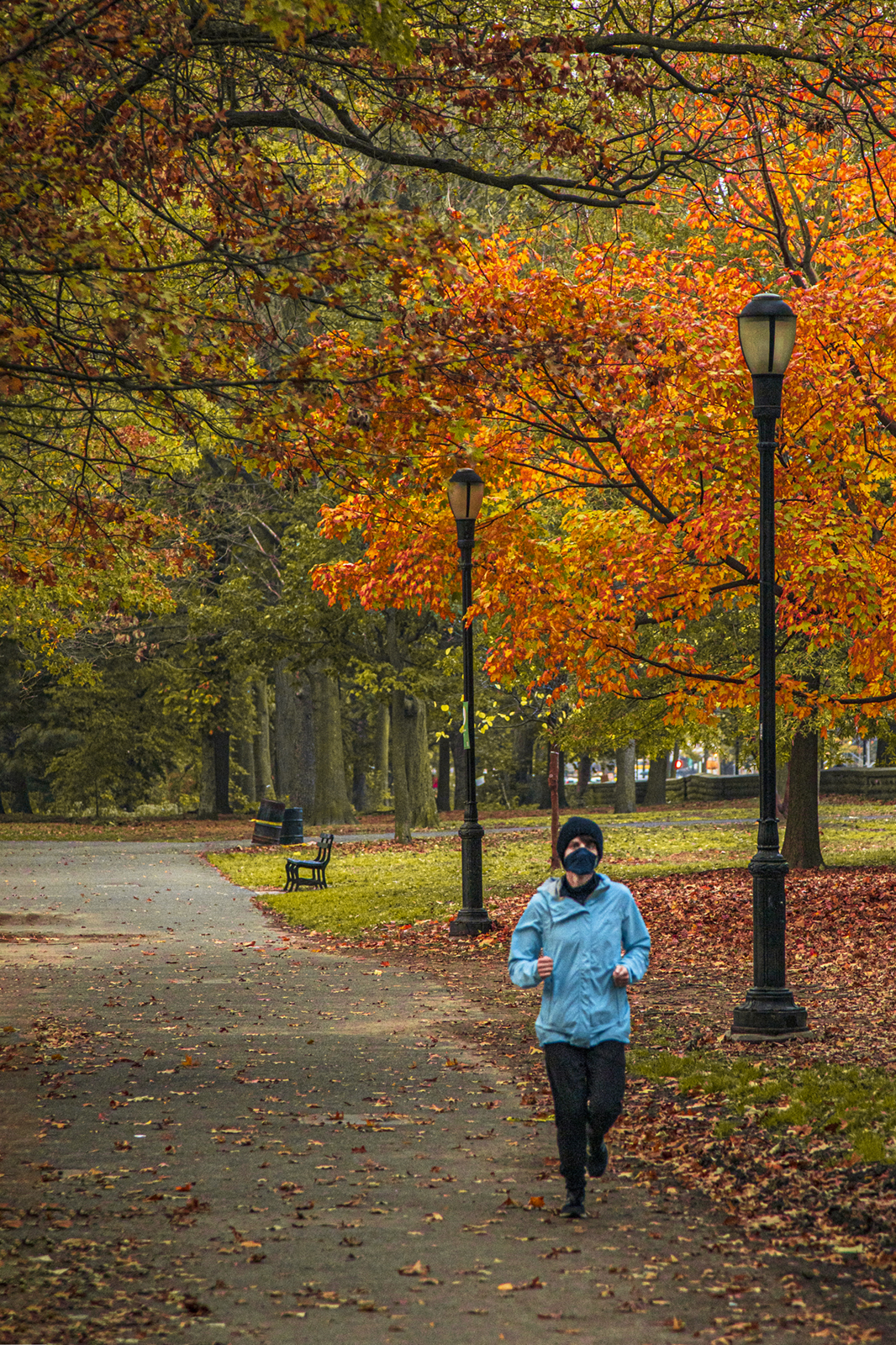 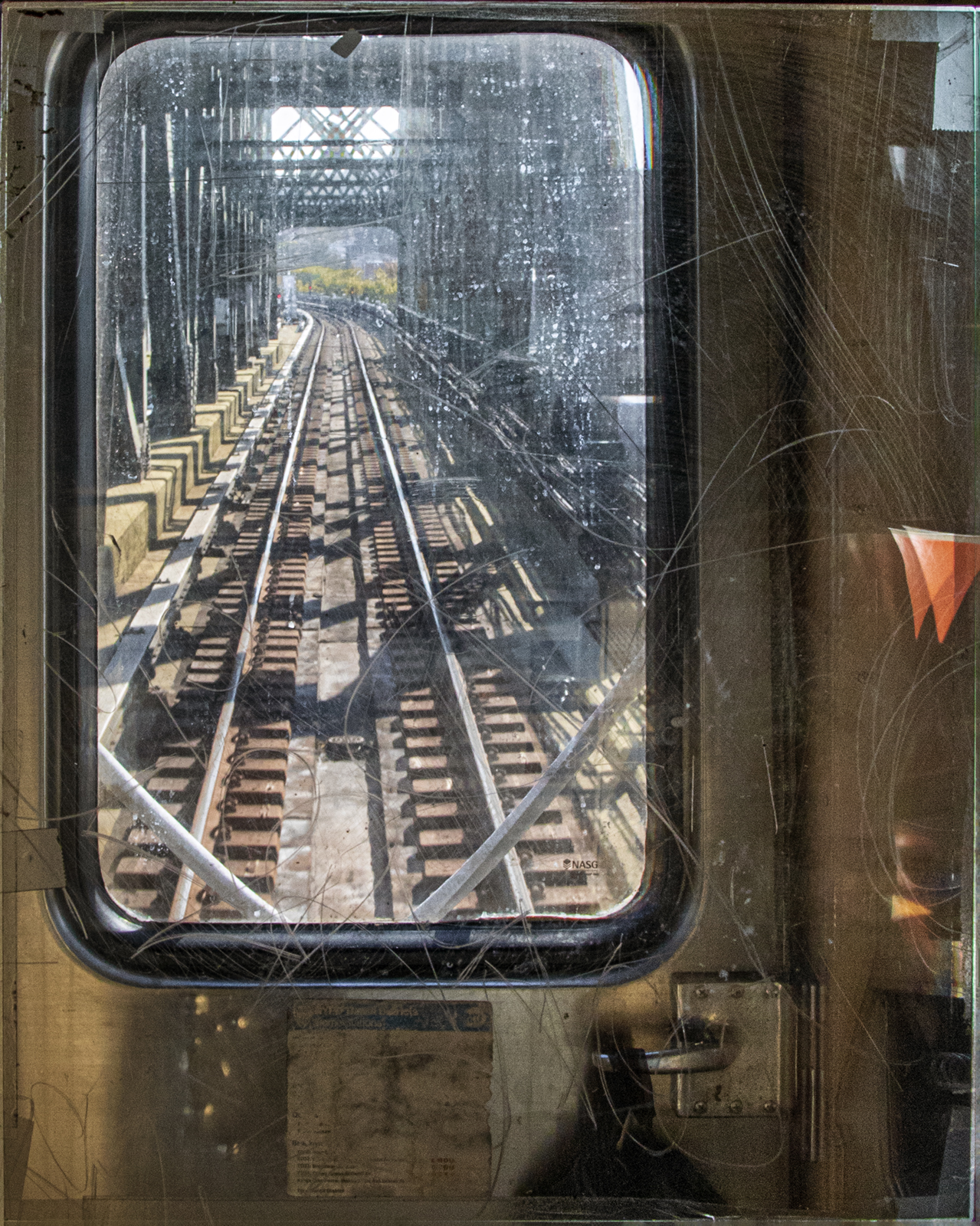 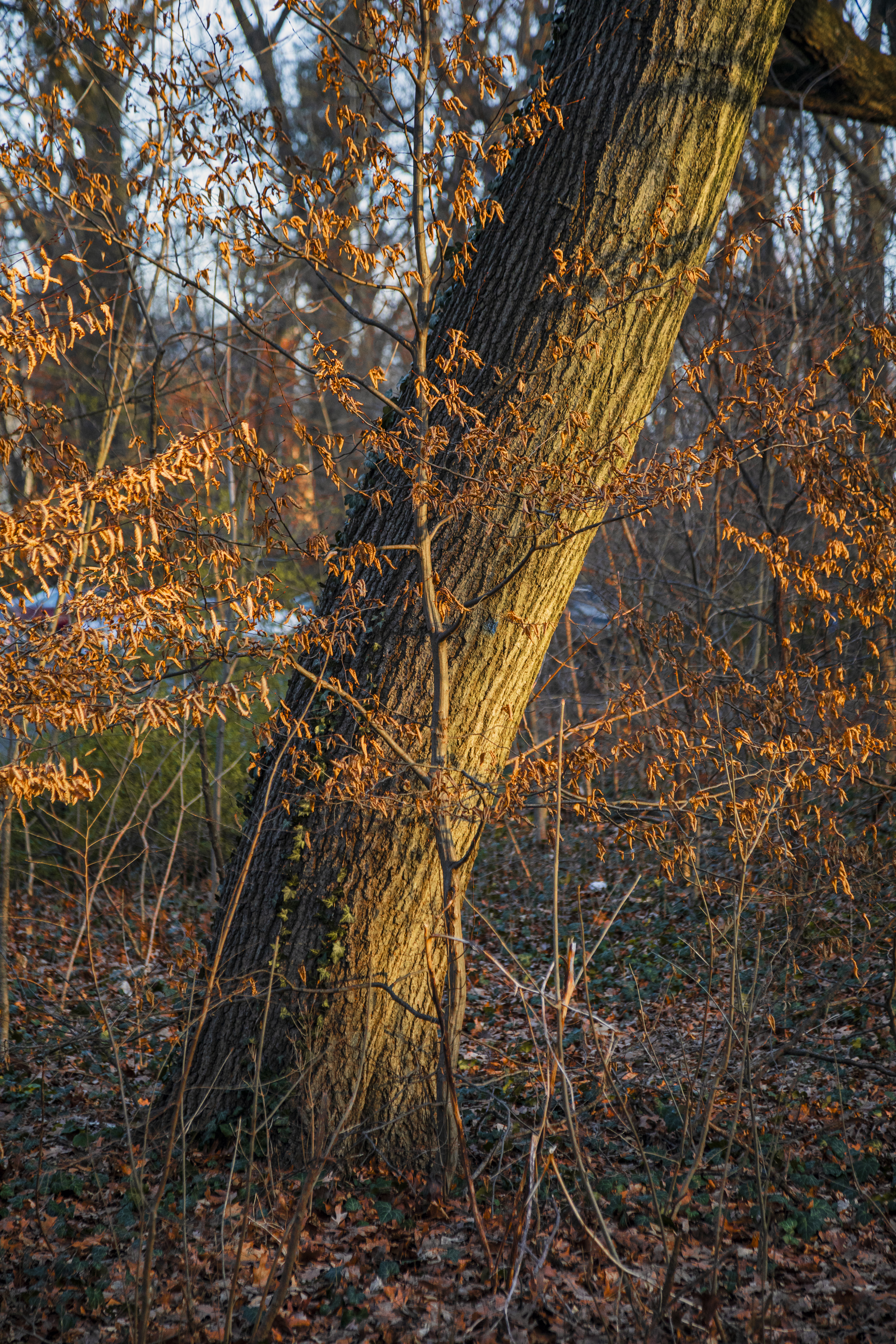 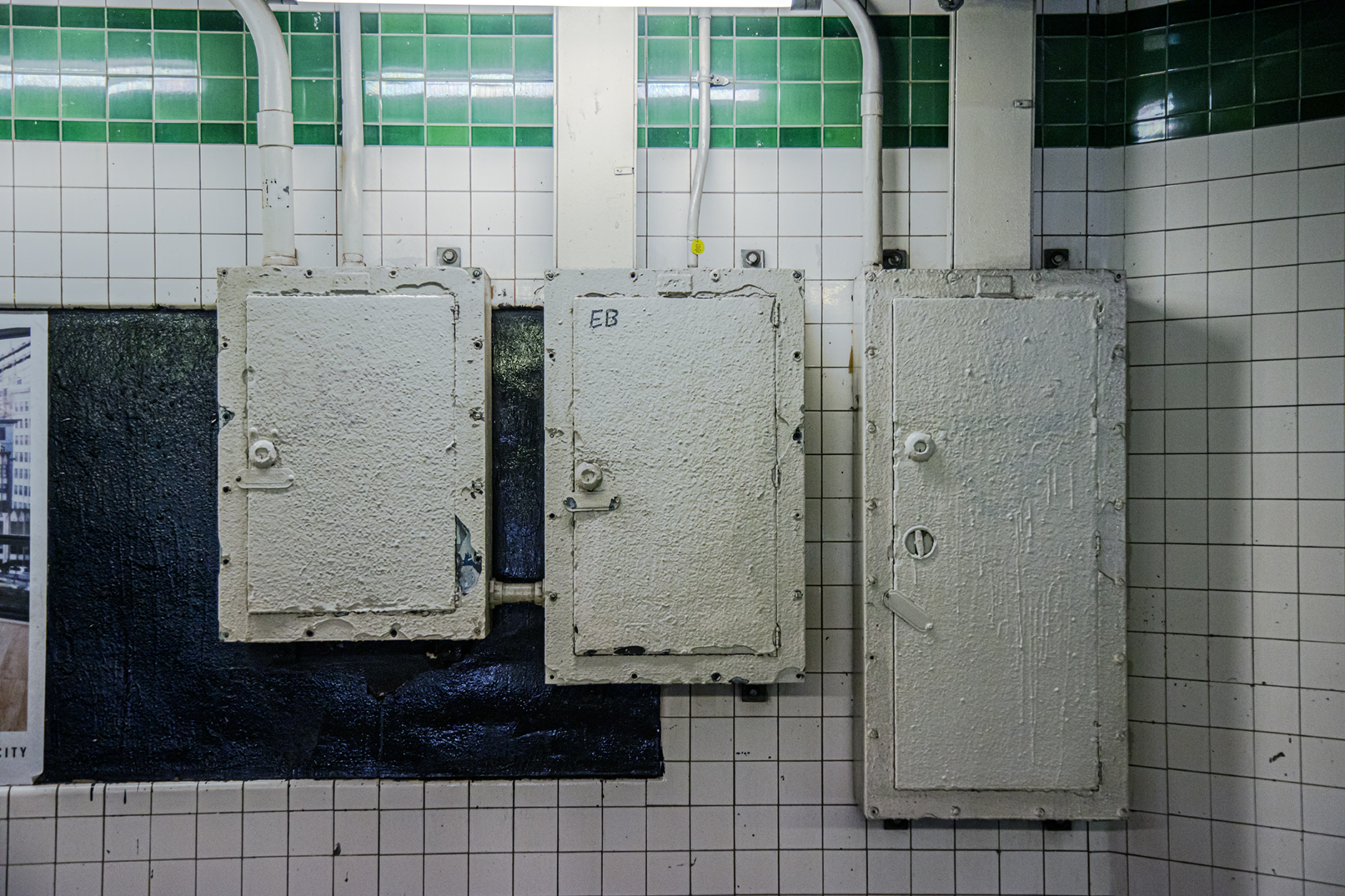 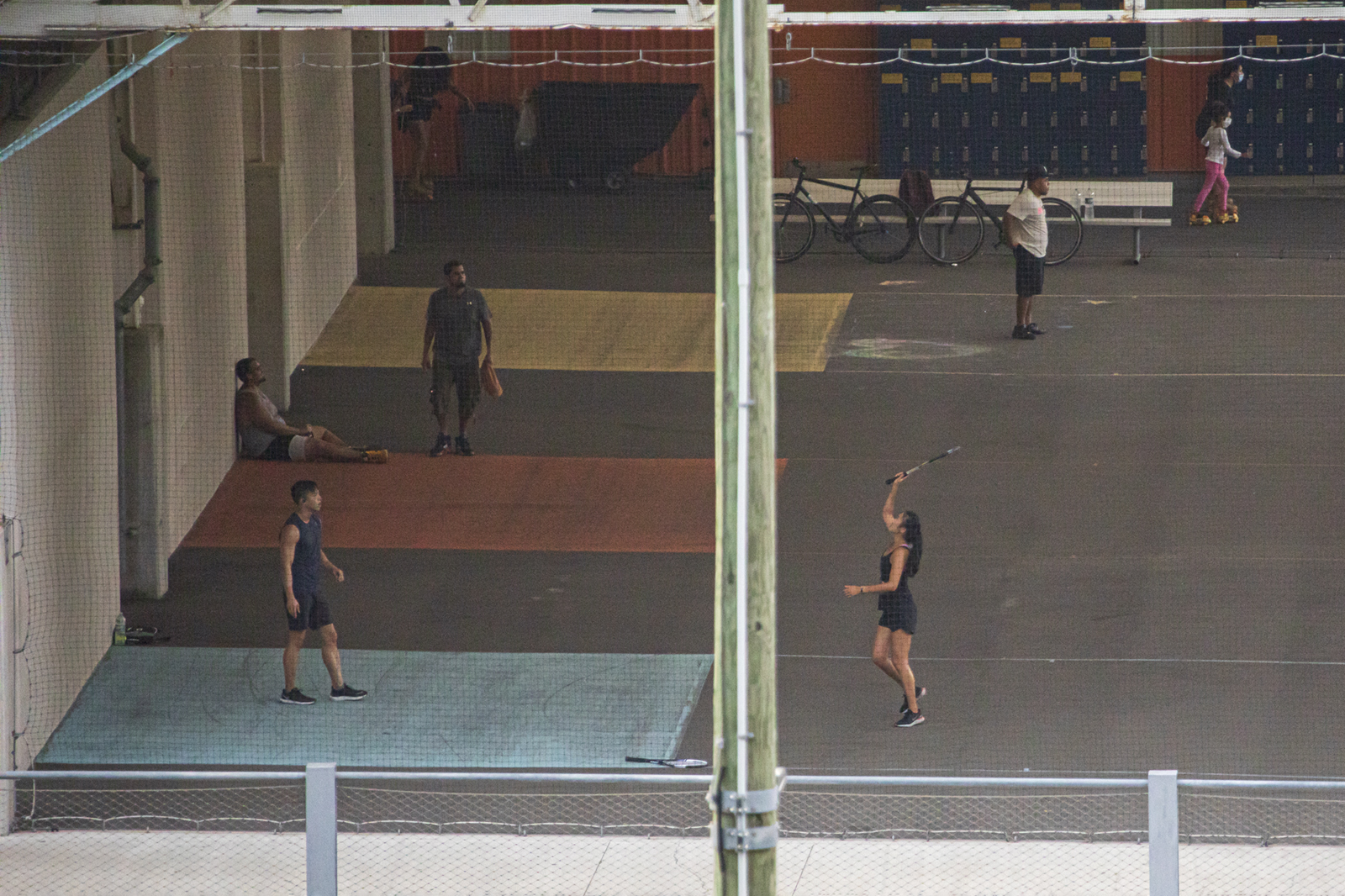